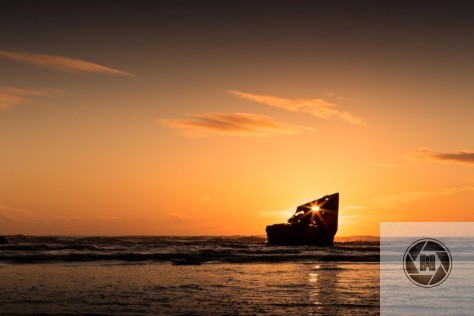 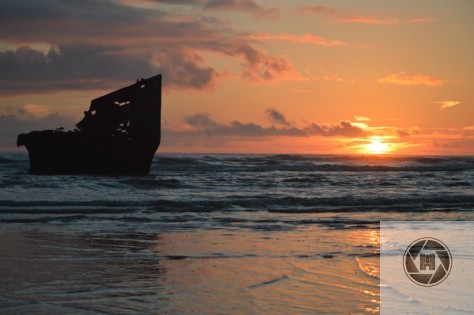 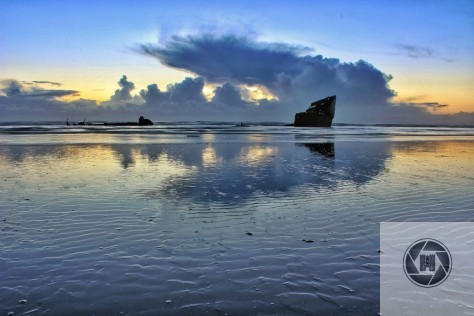 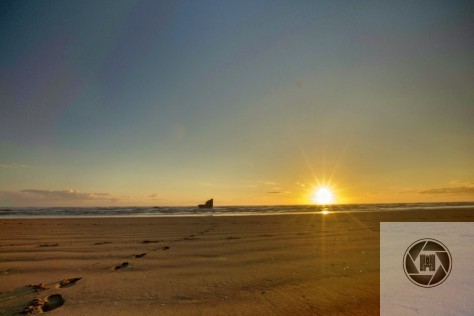 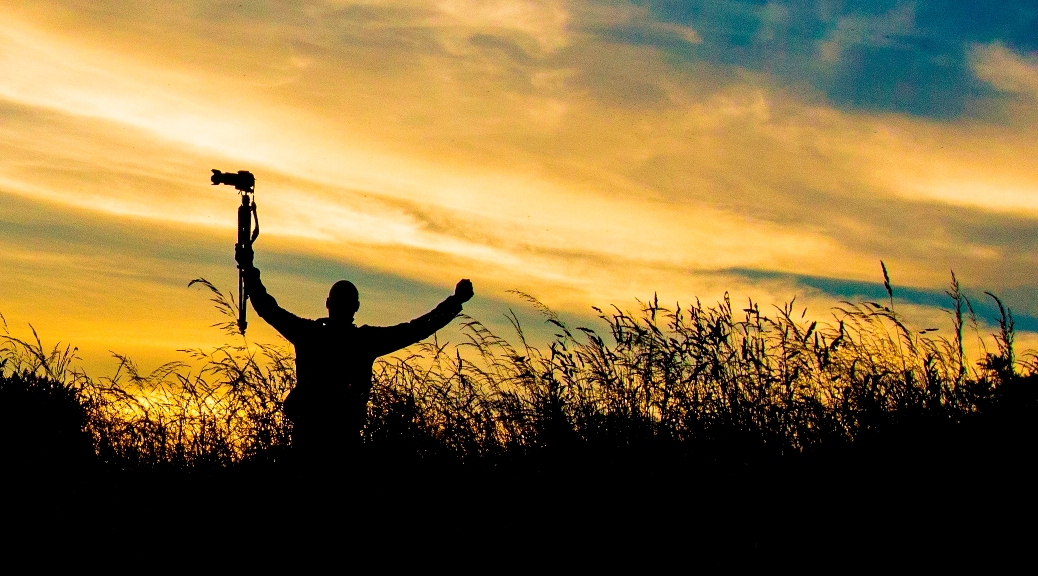 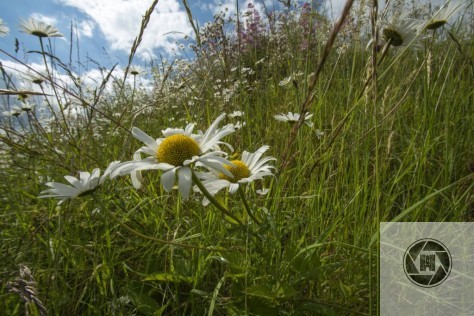 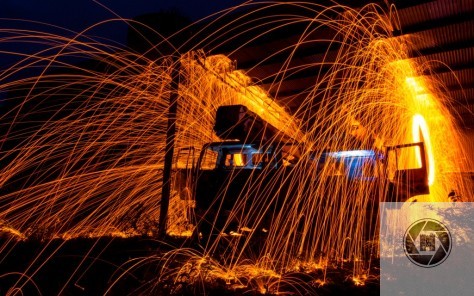 A short article from our Co-ordinator Paul Murray on one of his days out describing the image below.

The sky was blotted with scattered puffy white clouds. Intense sunlight drenched the scene. After mounting the camera on a tripod, I followed my line of discipline which is based on the checklist of camera settings and values listed below:

The resulting photograph was unacceptable.

Shadows were clearly defined but the highlights were without image details. I waited for the sun to become obscured by cloud cover.

As I watched the blanket of light change from undiluted intense sunlight to diffused light I knew the brightness range was shorter. The camera was now capable of rendering the full brightness range.

Its not a photograph I would expect to excite the viewer or take first place in a Photo Competition but I like it – and for me, that makes it
special.

In April and May, The Drogheda Photographic society had a series of in house competitions that cover beginner and higher level entries.
The purpose is to help members learn and develop their photography within a group environment.

The last entry is from Daz, which as you can see below, is a unique and outstanding perspective of the Giant’s Causeway .

He also gave us a little insight into how it came about…..

After braving a windy walk down the trail to the causeway, the heavens opened, leaving the throngs of sightseers huddled together in any available shelter points. A 30 minute wait and the rain stopped, allowing these small dots on the landscape to seep gradually back out onto the basalt.
The sky began to clear leaving behind wisps of now empty clouds. Taking a somewhat unconventional viewpoint looking back towards land from the waters edge, the pattern of the stones and the perspective created by them as they point towards the cliff, weight the composition in the bottom third. The stones lead the eyes toward the cliff and from there to the cliff top, which seems to stretch and reach further into the sky. The peak is centrally composed, while supported by the mass of stone column foundations beneath.
With poor weather, wet, cold and overcast, a short reprieve thankfully offered a brief chance to capture the natural beauty of this landscape on this visit. 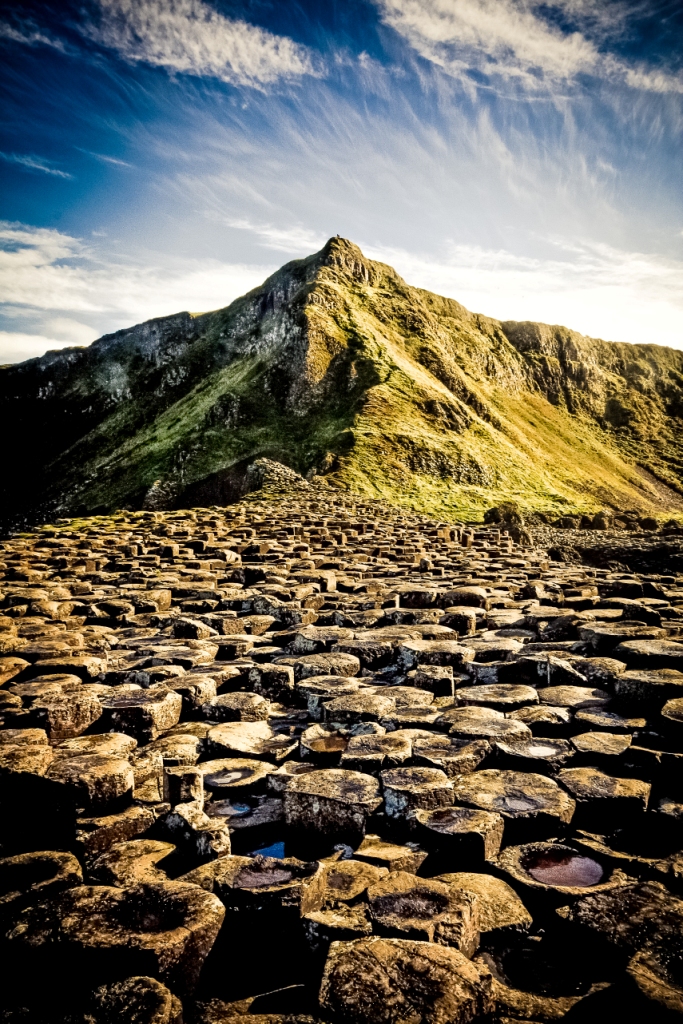