When it comes to planning the composition of your image, there are numerous styles and approaches that will suit your needs and personal taste, and  a lot can be learned when looking at how filmmakers are plying their trade.
One particular example that has been promoted recently is the use of symmetry by Wes Anderson in his latest release “Grand Budapest Hotel”.
If you have seen the recent trailer, you might notice that it plays on his preference to centre the subject in many of his scenes.

This can be viewed as either a play on an approach to perspective under the guise of the “Rule of Thirds” or the “Golden Ratio”, and with this take on perspective in mind, a new video provided by a filmmaker by the name of Kogondo has appeared on the web highlighting one of Andersons signature approach to many of his films.
http://vimeo.com/89302848
Kogonda has also produced a similar review of Kubricks approach to “one point perspective” which Kubrick used to great effect in many of his films.
And finally, to give a very effective breakdown of the use of many forms of perspective used for staging a scene, an excellent collection from Ali Shirazi using “There will be blood” as the subject by Paul Thomas Anderson 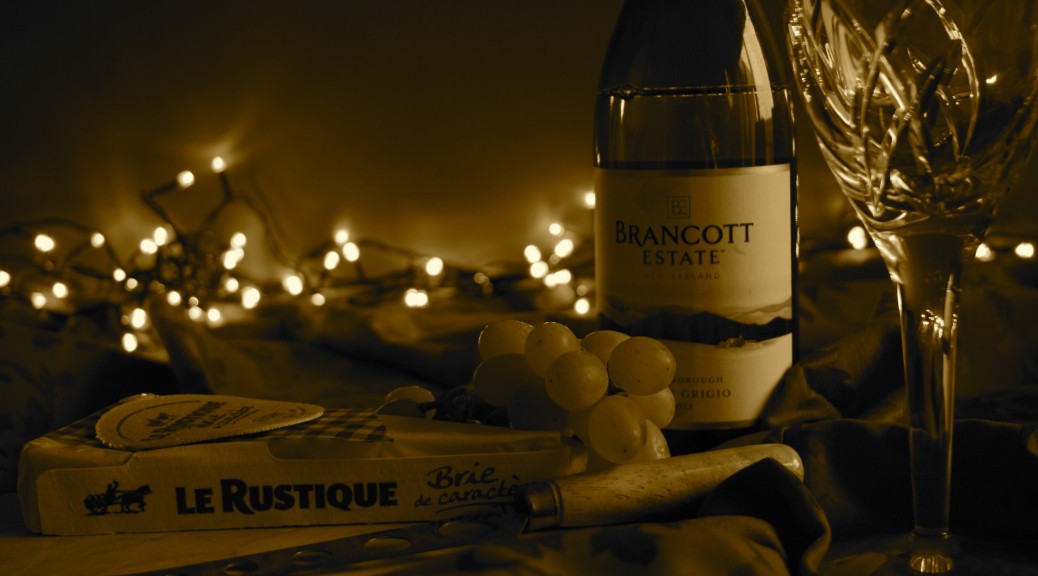 When the society announced the photography competitions last year, I decided to take part in the still life competition. I had never tried still life before and was excited at the prospect of learning something new. Little did I know how much I would come to enjoy the whole process. I set up a makeshift studio in my kitchen dining area and it stayed that way for about two months. I did the photography work at the weekends, but I left the setting in place during the week. I found that each time I walked by it, I would think of different ways of placing things. The lighting that I used came from household items e.g. reading lamp, torch, fairy lights, etc.

The photographs that I eventually submitted were completely different to what I started out with. It was only after a number of weeks of photographing scenes that I wasn’t entirely happy with, that it evolved into a cheese and wine setting. For the first photograph, the decor of a local restaurant provided the inspiration for the fairy lights. I used cheese and wine that I had at home. During the project, the cheese passed its use by date, so I had to suffer with the unpleasant smell until I finished!

For the second photograph, I disposed of the smelly cheese and got a variety of cheeses from my local supermarket. I shone a torch directly down onto the cheese board and a reading lamp onto the wine bottle and glass. The reading lamp just so happened to project a shadow of the wine bottle and glass onto the wall and I thought it looked interesting, so I decided to use it in the photograph. It took quite a few attempts before I could get the angle of the light to project the shadows the way I envisaged.

Two months, almost 20 different scenes and over 300 shots later, I was absolutely thrilled that the photographs I submitted won first and second place in the competition. I felt very humbled when the announcements were made, particularly when the standard of the photographs entered by the other society members was so high.

I really enjoyed working on the still life project and became totally absorbed in it, often working at it for hours at a time. It gave me the chance to apply the technical skills I had learned during my time with the society while learning something new. Still life allows me to be creative with a scene and experiment with different settings on the camera. If something isn’t working, I can easily change it and try something new. This isn’t always possible with other types of photography, where factors such as weather and natural lighting can be more critical. 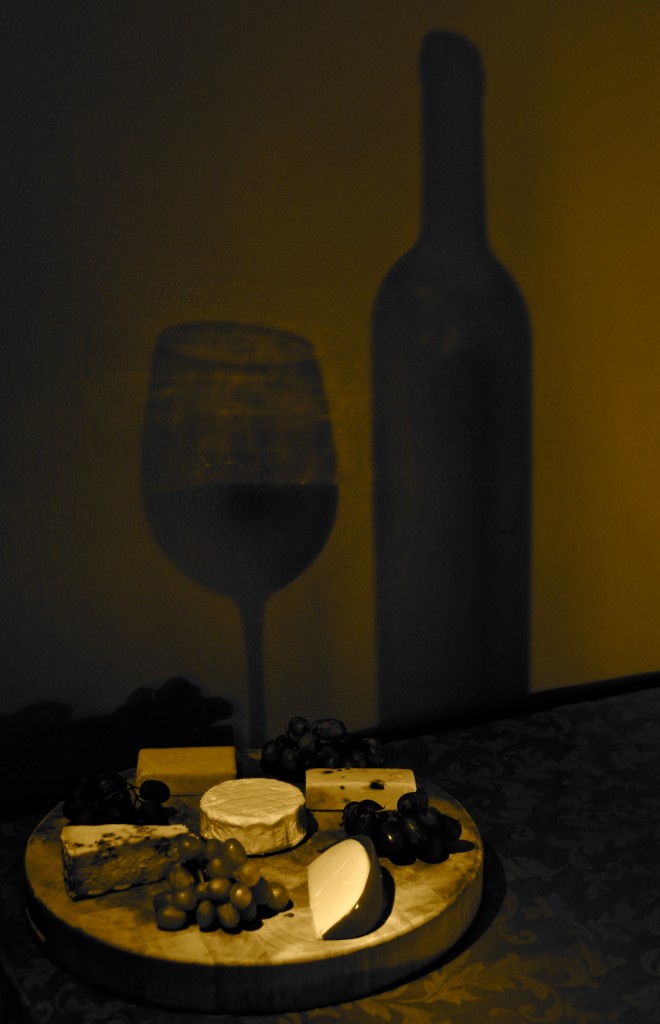 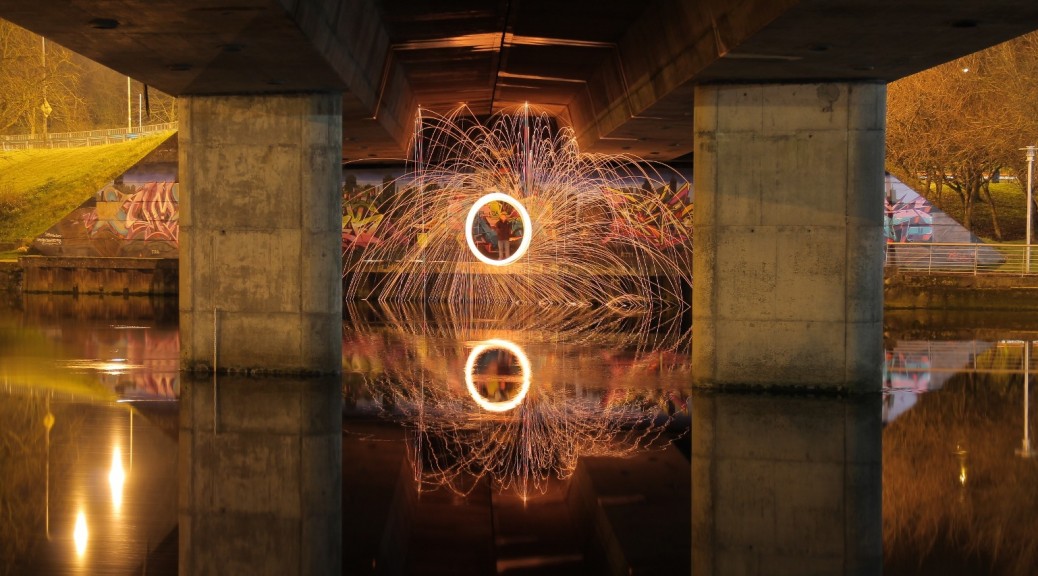 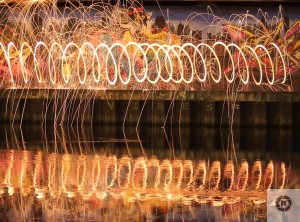 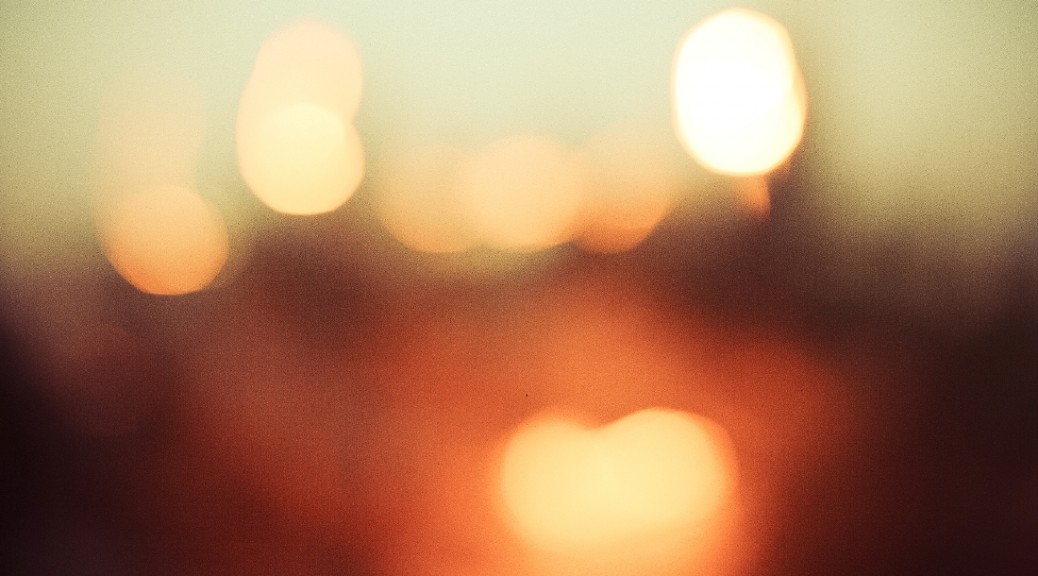 It’s that time of year again!

We will be running two separate competitions for club members
which will be broken into Beginners and Higher level.

The attachments below from Paul Murray give some details on what will be required from entrants, and we will have more information soon. 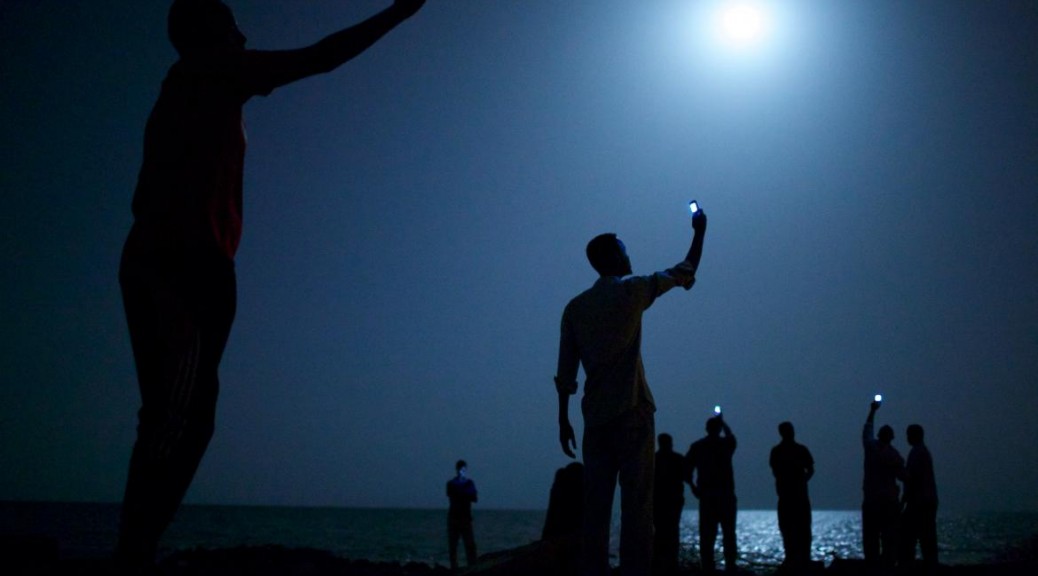 This striking image above shows men trying to get a phone signal from their homeland of nearby Somalia as they stand on a moonlit shore in Djibouti across the bay.

Djibouti is known to be a stepping stone for migrants from Somalia and other countries nearby, who may try moving on to Europe or the Middle East to improve their lives.
This picture represents their last efforts to try and connect with loved ones via their phone provider in Somalia before embarking on their separate paths. 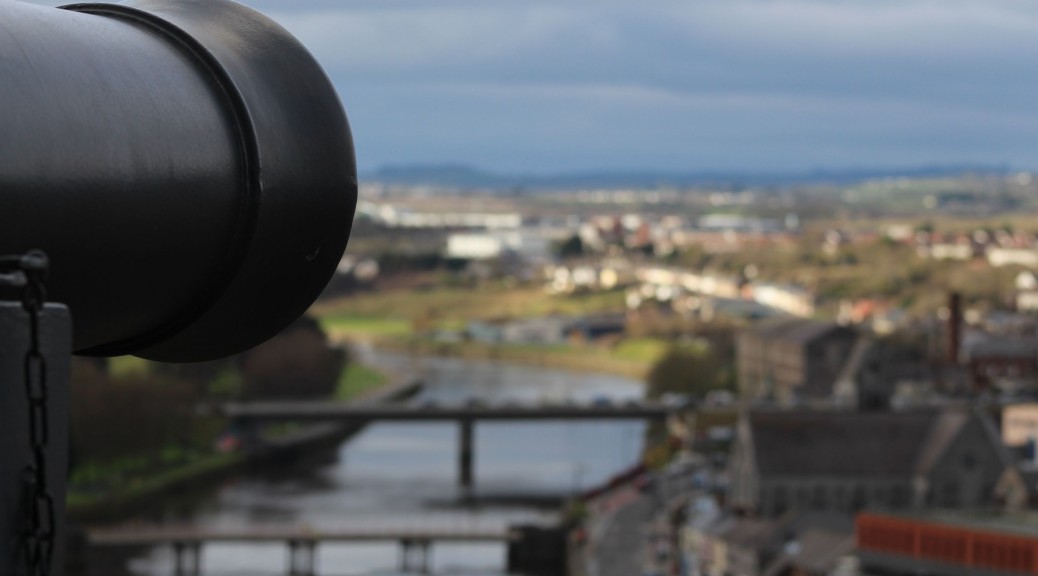 Our next DPS monthly meeting takes place this Thursday 6th of March at Barlow House at 20:00